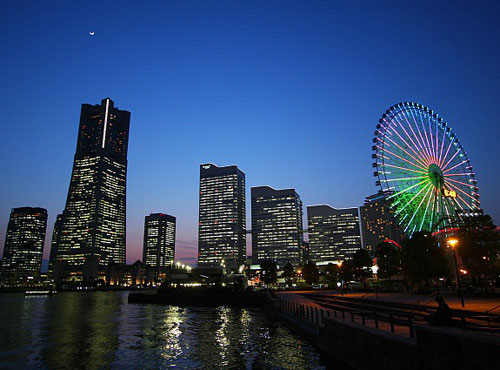 The 21st century has begun. What changes do you think this new century will bring? Use examples and details in your answer.

Now that we are in a new millennium, we can assume there will be changes in the world. I predict that the changes will be in the areas of information dissemination, global alliances, and family structure.

Whatever the changes may be, whether in the way we receive information, the way nations align with one another, or the way family units are defined, you can be sure that there will be more change. Change is a constant.