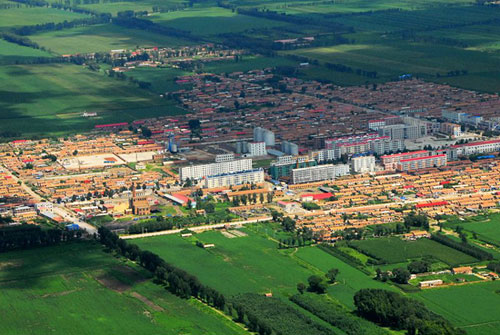 If you could change one important thing about your hometown, what would you change? Use reasons and specific examples to support your answer.

If I could change one thing about my hometown, I think it would be the fact that there's no sense of community here. People don't feel connected, they don't look out for each other, and they don't get to know their neighbors.

People come and go a lot here. They change jobs frequently and move on. This means that they don't put down roots in the community. They don't join community organizations and they're not willing to get involved in trying to improve the quality of life. If someone has a petition to put in a new street light, she has a very hard time getting a lot of people to sign. They don't feel it has anything to do with them. They don't get involved in improving the schools because they don't think the quality of education is important to their lives. They don't see the connection between themselves and the rest of their community.

People don't try to support others around them. They don't keep a friendly eyes on their children, or check in on older folks if they don't see them for a few days. They're not aware when people around them may be going through a hard time. For example, they may not know if a neighbor loses a loved one. There's not a lot of community support for individuals.

Neighbors don't get to know each other. Again, this is because people come and go within a few years. So when neighbors go on vacation, no one is keeping an eye on their house. No one is making sure nothing suspicious is going on there, like lights in the middle of the night. When neighbors' children are cutting across someone's lawn on their bikes, there's no friendly way of casually mentioning the problem. People immediately act as if it's a major property disagreement.

My hometown is a nice place to live in many ways, but it would be much nice if we had that sense of community.