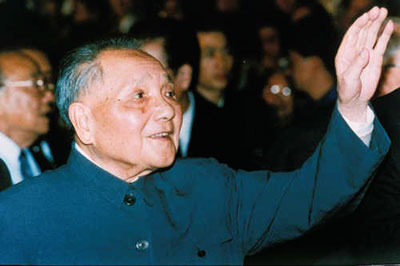 Directions: The independent essay usually asks for your opinion about a familiar topic. You will have 30 minutes to plan, write, and revise your response. Typically, a good essay for the independent topic will require that you write 300–350 words.

Question: Leaders like John F. Kennedy and Martin Luther King have made important contributions to the people of the United States. Name another world leader you think is important. Give specific reasons for your choice.

The graded school system, which groups students by age, is usually divided into primary, intermediate, and secondary grades. However, according to the lecture, there are several disadvantages to this type of system. In the first place, maturity is not considered. All students begin the first grade at six years old; however, many children are not mature enough to go to school at that age. In contrast, some younger children are ready for school before their sixth birthdays but are denied the opportunity to begin until they reach the required age of six. In addition, the disparity in the maturity of girls and boys is marked in the intermediate grades. Nevertheless, they are still scheduled for classes according to age, not maturity. Even more concerning is the problem of grade-level standards, which rely on testing to evaluate progress by age instead of by actual mastery on the part of individuals. The grade-level system is inefficient because it requires some learners to repeat concepts that they have already learned in order to master those that they still need to know. It also penalizes students who are capable of learning more material than the grade-level curriculum allows. Furthermore, research shows a correlation between low self-esteem and drop-out rates with the requirement that students repeat a calendar year because they have not learned part of the material for their grade.