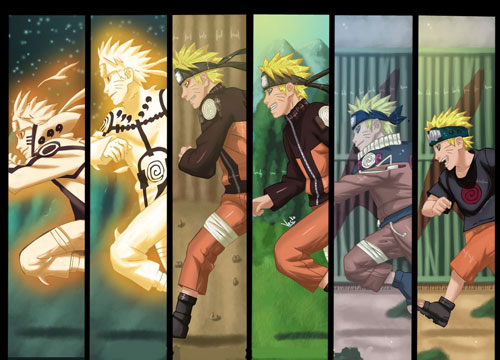 "When people succeed, it is because of hard work, Luck has nothing to do with success." Do you agree or disagree with the quotation above? Use specific and examples to explain your position.

When people succeed, it is because of hard work, but luck has a lot to do with it,too. Success without some luck is almost impossible. The French emperor Napoleon said of one of his generals, “I know he’s good. But is he lucky?” Napoleon knew that all the hard work and talent in the world can’t make up for bad luck. However, hard work can invite good luck.

When it comes to success, luck can mean being in the right place to meet someone, or having the right skills to get a job done. It might mean turning down an offer and then having a better offer come along. Nothing can replace hard work, but working hard also means you’re preparing yourself opportunity. Opportunity very often depends on luck.

How many of the great inventions and discoveries came about through a lucky mistake or a lucky chance? One of the biggest lucky mistakes in history is Columbus’ so-called discovery of America. He enriched his sponsors and changed history, but he was really looking for India. However, Columbus’ chance discovery wasn’t pure luck. It was backed up by years of studying and calculating. He worked hard to prove his theory that the world was round.

Success that comes from pure luck and no hard work can be a real problem. For example, consider a teenage girl who becomes a movie star.

Imagine she’s been picked from nowhere because of her looks. She is going to feel very insecure, because she knows she didn’t do anything to earn her stardom. On the other hand, think about an actress who’s spend years learning and working at her craft. When she finally has good luck and becomes a success, she will handle stardom better, she knows she earns it.

People who work hard help make their own luck by being ready opportunity knocks. When it comes to success. I think that hard work and luck so hand in hand.